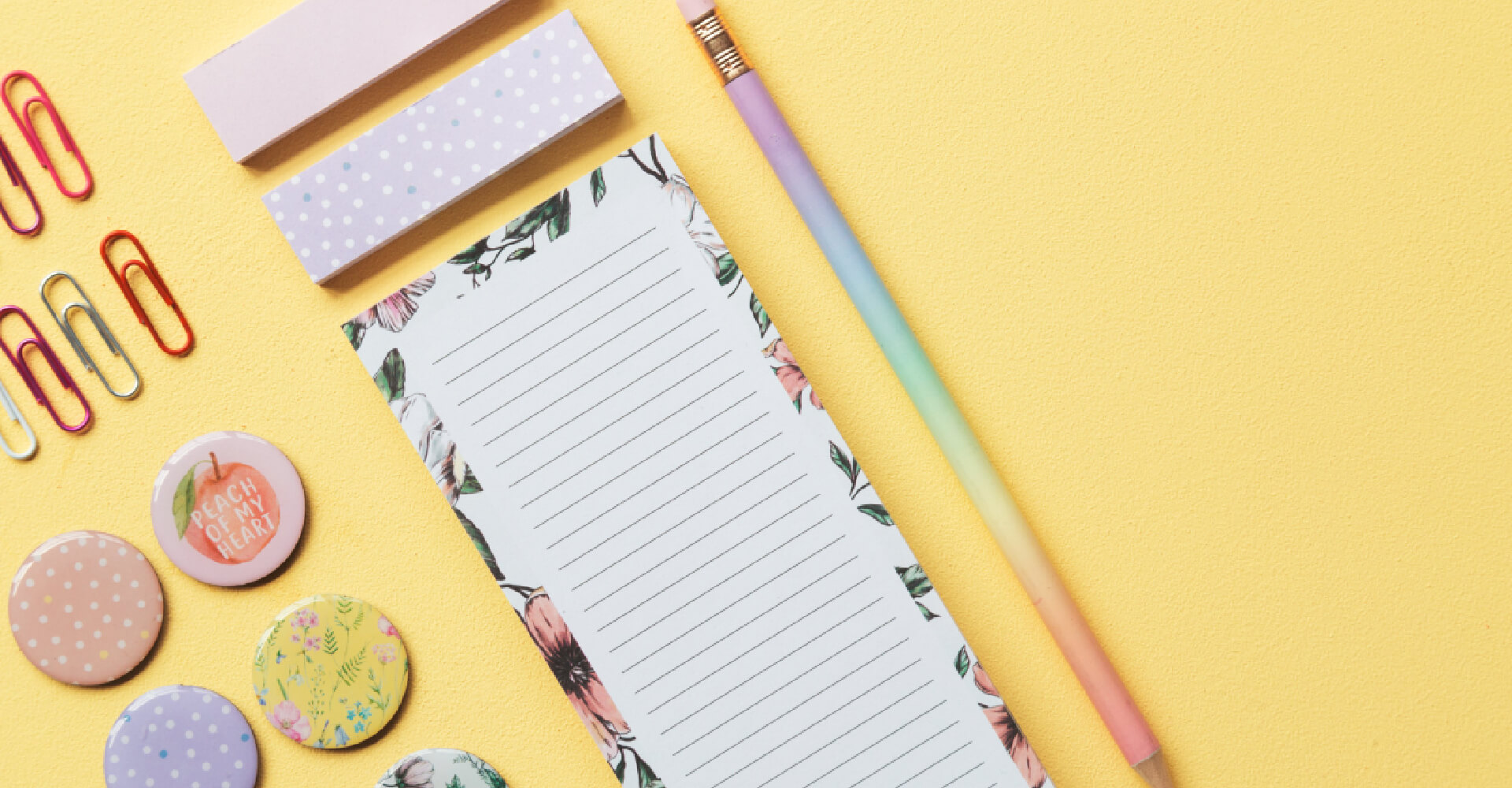 I have always been at the top of my Year in terms of academics. I was Dux Year 7 and 8, second in Year 9 and third in Year 10. Half the time, I didn’t even have to try in order to ace an exam or class. I only really started struggling to maintain my standard in Year 10 but I was still overall, near the top of my Year.

Now, this isn’t me telling you how great I am. This is just to show you why I struggled so hard during HSC. I never really had to try during my junior years. Academics were easy. It was everything else that was hard. However, that also meant that I never learned my limits and I didn’t learn how to study effectively. And the thing about the HSC is that it doesn’t matter how well you did in your junior years, the only thing that matters is how well you can study.

I’ve seen people with average grades in junior years excel during HSC. It’s because they learned how to study through their mistakes. By the time they got to HSC, they knew their limits and they knew how to most effectively study.

My Experience With Burning Out

My school ran by the 3 / 3 system which split up the HSC into two years. I did preliminary and HSC for six units in Year 11 (Biology, English Advanced and Mathematics) and six in Year 12 (Ancient History, English Extension 1, Mathematics Extension 1 and Physics).

At the beginning of Year 11, I was doing at least four hours of studying per day after coming home (most of it was math). By the time that HSC started, I was severely low on motivation. I was becoming increasingly frustrated with the fact that there seemed to be an endless amount of work regardless of how much time I spent on it.

Near the end of the year, I was no longer even studying most days and I was falling behind on almost everything. My assignments suffered and my study notes on content learned in the second half of the year was sorely lacking.

By the time that my final exams came around in Year 11, I managed to lift my motivation back up and I was studying six to eight hours a day (during the break) leading up to my final exams. I did okay but not as well as I could have. Despite how much time and effort I put into the beginning of the year and the short period before the exam, it could not and did not make up for the fact that I had spent more than half a year, demotivated and as a result, barely even studying.

Year 12 was even worse. I was just passing my assessments and exams during the first half of the year. I had nowhere near as much motivation and dedication as I did at the beginning of Year 11. I did manage to pick up my grades in the second half of Year 12 but again, it was not enough. Effort means very little if you are not consistent.

Taking On Too Heavy A Load

I have always been a bit of a nerd and since I aced all my classes for most of high school, I didn’t really comprehend or believe just how hard HSC is. If I had followed the advice given to me which is to choose at least one low load subject for every two heavy load subjects, then I might have ended up with a higher ATAR than I got.

I tried doing all three sciences (dropped Chemistry by the end of prelim though), 3 unit Mathematics and 3 unit English for my HSC. My only relatively chill subject was Ancient History (and even that has a lot of content to study).

What Should You Do?

Be aware of your limitations

You are not a machine, you are a student and two years is a lot longer than you think. The most important thing you can do when you are in your senior years and going through the massive change that is transitioning from Year 1o to Year 11 is taking on a load that you can handle. You can do an hour of study a day. You can do six. You can do six high scaling subjects or none.

You need to make sure that whatever you intend to study and whatever your study plan is, it is something you can carry out for the rest of the year (or two years). If you can only do an hour a day but that will last through the whole year then that’s what you should do. If you have to drop a subject because it’s too heavy of a load then do that. You are not increasing your ATAR by overloading yourself. You are only going to be burning out too quickly and too soon.

If you dread walking into class and find it impossible to be interested, pick a different class. Even if your degree recommends a class that you are not interested in, if it is so bad you have no motivation to study it then don’t do it. You can always do a bridging course later.

Prioritise when you have no time

If you find yourself falling behind, pick the things that are most important and study them. You can afford to be rusty on specific information, but you should know core knowledge. (Core knowledge is usually things that your teacher will mention is on the exam and they will be the information and skills tested in your assessment tasks). Core knowledge will always be tested. Random facts and skills may not be. You are better off neglecting a topic that only ever has one or two questions testing it than neglecting a topic that half of the questions in the exam are testing.

At the end of the day, your ATAR is just the most direct way of getting you where you want to go. You can always use an alternative pathway to enrol in the degree you want. Whether that means doing an extra year or an extra course, you will get there eventually so long as you keep trying.

The most important thing you need to worry about during your HSC is your health. Eat healthy. Sleep at least 8 hours a day. Don’t overload yourself, you’ll probably burn out and potentially give yourself anxiety in the process. Getting the ATAR required to get into your course is important but it isn’t worth sacrificing your health.

Obviously, there’s nothing wrong with a little stress but when the stress of HSC stops you from functioning on a day to day basis, you need to take a step back.

My name is Meem, I am an aspiring writer and am currently majoring in creative writing and marketing with the goal of working in the publishing industry once I graduate. I play two and a half instruments and organise my wardrobe by length and type of outfit. Connect with me @Clear the Lens